Opportunities of Renewable Energy in India

<p>The primary objective for deploying renewable energy in India is to advance economic development, improve energy security, improve access to energy, and mitigate climate change. Sustainable development is possible by use of sustainable energy and by ensuring access to affordable, reliable, sustainable, and modern energy for citizens. Strong government support and the increasingly opportune economic situation have pushed India to be one of the top leaders in the world’s most attractive renewable energy markets. The government has designed policies, programs, and a liberal environment to attract foreign investments to ramp up the country in the renewable energy market at a rapid rate. It is anticipated that the renewable energy sector can create a large number of domestic jobs over the following years. This paper aims to present significant achievements, prospects, projections, generation of electricity, as well as challenges and investment and employment opportunities due to the development of renewable energy in India. In this review, we have identified the various obstacles faced by the renewable sector. The recommendations based on the review outcomes will provide useful information for policymakers, innovators, project developers, investors, industries, associated stakeholders and departments, researchers, and scientists. </p><p>Introduction: </p><p>The sources of electricity production such as coal, oil, and natural gas have contributed to one-third of global greenhouse gas emissions. It is essential to raise the standard of living by providing cleaner and more reliable electricity. India has an increasing energy demand to fulfill the economic development plans that are being implemented. The provision of increasing quanta of energy is a vital pre-requisite for the economic growth of a country. The National Electricity Plan [NEP] framed by the Ministry of Power (MoP) has developed a 10-year detailed action plan with the objective to provide electricity across the country, and has prepared a further plan to ensure that power is supplied to the citizens efficiently and at a reasonable cost. According to the World Resource Institute Report 2017 , India is responsible for nearly 6.65% of total global carbon emissions, ranked fourth next to China (26.83%), the USA (14.36%), and the EU (9.66%). Climate change might also change the ecological balance in the world. Intended Nationally Determined Contributions (INDCs) have been submitted to the United Nations Framework Convention on Climate Change (UNFCCC) and the Paris Agreement. The latter has hoped to achieve the goal of limiting the rise in global temperature to well below 2 °C . According to a World Energy Council prediction, global electricity demand will peak in 2030. India is one of the largest coal consumers in the world and imports costly fossil fuel. Close to 74% of the energy demand is supplied by coal and oil. According to a report from the Center for monitoring Indian economy, the country imported 171 million tons of coal in 2013–2014, 215 million tons in 2014–2015, 207 million tons in 2015–2016, 195 million tons in 2016–2017, and 213 million tons in 2017–2018. Therefore, there is an urgent need to find alternate sources for generating electricity. </p><p>In this way, the country will have a rapid and global transition to renewable energy technologies to achieve sustainable growth and avoid catastrophic climate change. Renewable energy sources play a vital role in securing sustainable energy with lower emissions. It is already accepted that renewable energy technologies might significantly cover the electricity demand and reduce emissions. In recent years, the country has developed a sustainable path for its energy supply. Awareness of saving energy has been promoted among citizens to increase the use of solar, wind, biomass, waste, and hydropower energies. It is evident that clean energy is less harmful and often cheaper. India is aiming to attain 175 GW of renewable energy which would consist of 100 GW from solar energy, 10 GW from bio-power, 60 GW from wind power, and 5 GW from small hydropower plants by the year 2022. Investors have promised to achieve more than 270 GW, which is significantly above the ambitious targets. The promises are as follows: 58 GW by foreign companies, 191 GW by private companies, 18 GW by private sectors, and 5 GW by the Indian Railways. Recent estimates show that in 2047, solar potential will be more than 750 GW and wind potential will be 410 GW. To reach the ambitious targets of generating 175 GW of renewable energy by 2022, it is essential that the government creates 330,000 new jobs and livelihood opportunities. </p><p>A mixture of push policies and pull mechanisms, accompanied by particular strategies should promote the development of renewable energy technologies. Advancement in technology, proper regulatory policies , tax deduction, and attempts in efficiency enhancement due to research and development (R&D) are some of the pathways to conservation of energy and environment that should guarantee that renewable resource bases are used in a cost-effective and quick manner. Hence, strategies to promote investment opportunities in the renewable energy sector along with jobs for the unskilled workers, technicians, and contractors are discussed. This article also manifests technological and financial initiatives , policy and regulatory framework, as well as training and educational initiatives launched by the government for the growth and development of renewable energy sources. The development of renewable technology has encountered explicit obstacles, and thus, there is a need to discuss these barriers. Additionally, it is also vital to discover possible solutions to overcome these barriers, and hence, proper recommendations have been suggested for the steady growth of renewable power. Given the enormous potential of renewables in the country, coherent policy measures and an investor-friendly administration might be the key drivers for India to become a global leader in clean and green energy.</p> 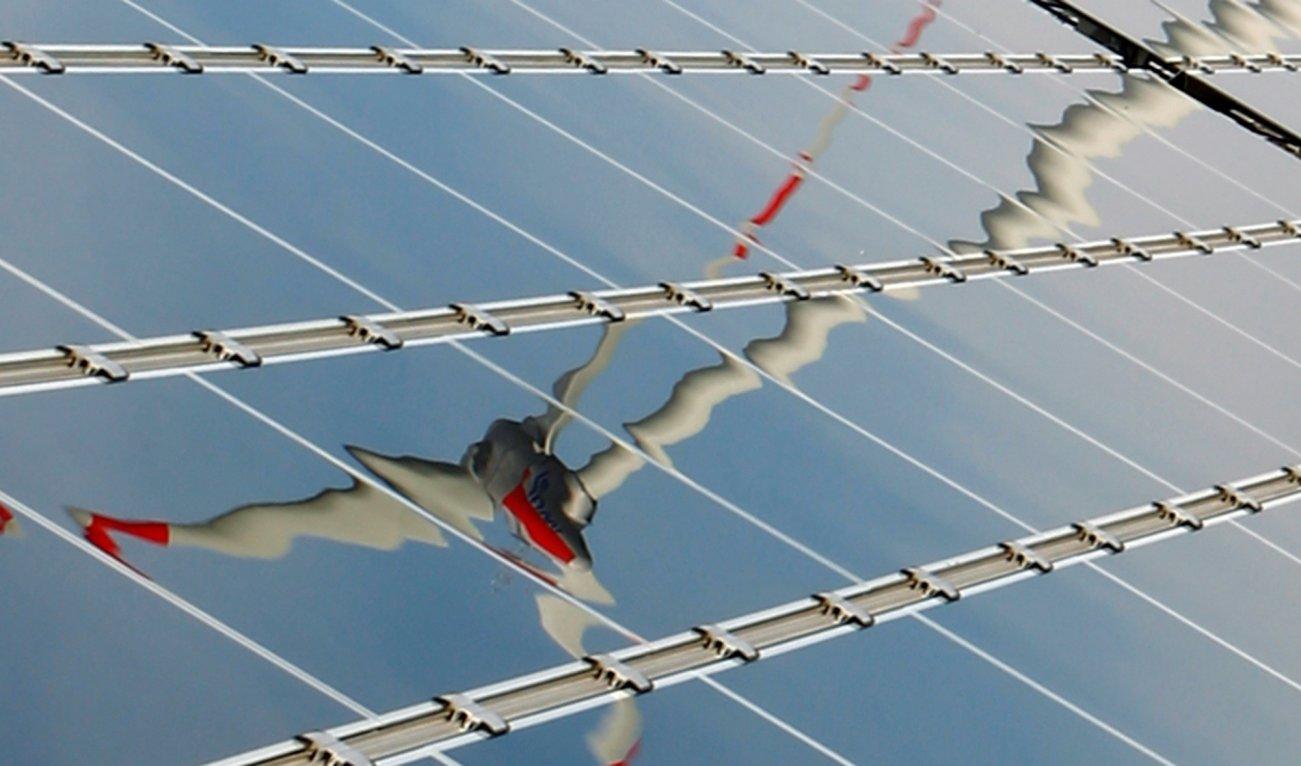