Why TANGEDCO is going bankrupt and what can be done about it ?

Ahead of his budget speech this year, Tamil Nadu Finance Minister Palanivel Thiagarajan released a white paper on public finances that devoted a section to a public sector company:

Tamil  Generation and Distribution Corporation, Nadu (TANGEDCO). PSU's finances have been in the red for several years and the Treasury Secretary had said  PSU needed to be restructured as it had been unable to recoup operating costs, outstanding bills with rising interest rates, and excessive capital expenditures largest contributors to the national debt with rising interest costs and the construction of new coal-fired power plants is likely to make matters worse.

Ashish Fernandes, CEO and senior analyst at think tank Climate Risk Horizons, stressed that adding more coal plants to TANGEDCO is not the answer to their problems. Following the energy crisis earlier this year, TANGEDCO planned to accelerate the commissioning of energy projects including coal-fired power plants in Ennore, Udangudi, and more.

According to the report,  this should be completed by 2024. TANGEDCO's finances haven't changed, but accelerating this project only results in more debt and, aside from environmental and climate issues, doesn't make economic sense either, and the PSU for failing to reverse their financial performance, citing several shortcomings including purchasing power at a higher price when a lower price was available, failure to reduce transmission losses, low plant load factor, and more.

When it comes to renewable energy, if you need to recalibrate your 2030 projections, it's easier to scale back and stop bidding on projects than it is to commit to building a coal-fired power plant.

With increasing demand, efficiency must be considered in addition to new capacities. But it's also worth considering why, despite the switch to renewables, coal continues to be the main focus.

TANGEDCO should not succumb to the sunk cost fallacy, a situation where one is reluctant to back down because of investments already made, and should be instructed to halt expansion plans except for those that are nearing completion and begin the transition to lower electricity costs.

Ashish says the state also has one of the greatest potentials for the people of Tamil Nadu. for renewable energies in both solar energy and onshore and offshore wind energy, which have started to be used but have not yet reached their full potential. 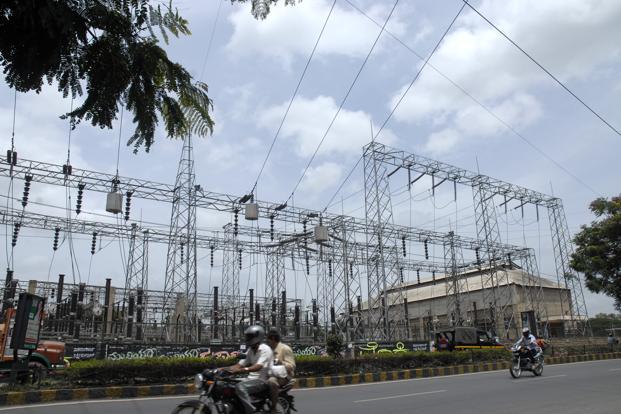