According to the World Energy Outlook Report, 2022, India’s coal requirements are increasing and will peak in the coming decade but will be followed by a steep decline in coal demand as the deployment of renewables in the power sector picks up.

India’s energy requirements are increasing and will peak in the coming decade despite a growth in renewables, as per the World Energy Outlook (WOE) report for 2022, published on October 27 by the International Energy Agency (IEA).However, governmental policies across the world – including in India – offer hope and, if implemented in full and on time, could possibly limit global warming to around 1.7 degrees Celsius by the year 2100.Commenting on the report, energy scientists in India noted that while there could be a rise in the demand for coal and gas in the short term, high prices could force countries to build cheap, clean energy alternatives. Continuing to invest in clean energy while also ensuring that the transition is just and equitable will be important, as will finance, they added.

Countries have to announce climate pledges to rein in global warming to 1.5°C as part of the internationally binding Paris Agreement, 2015. These pledges are usually in the form of Nationally Determined Contributions (NDC), which are long-term goals such as, for example, providing clear timelines on achieving ‘Net Zero’ (when carbon emissions produced are balanced, or compensated, by emissions that are sequestered by activities such as increasing forest cover).These goals detail how countries plan to decrease their carbon emissions and adapt to climate impacts. NDCs are implemented on the ground through governmental policies that help transition to cleaner alternatives, such as shifting from fossil fuels to cleaner energy sources, including solar or wind power.The IEA, an autonomous intergovernmental organisation, analyses data on energy use and requirements and provides policy recommendations and solutions to countries for sustainable energy growth. The IEA’s World Energy Outlook report, published annually, captures the world’s energy trends and transitions and predicts future trajectories.The report takes into account current policy measures on energy (called the Stated Policies Scenario; or STEPS), which shows the trajectory implied by current settings. Its ‘Announced Pledges Scenario’ (APS) assumes that all aspirational targets announced by governments are met on time and in full, including their long?term net zero and energy access goals. 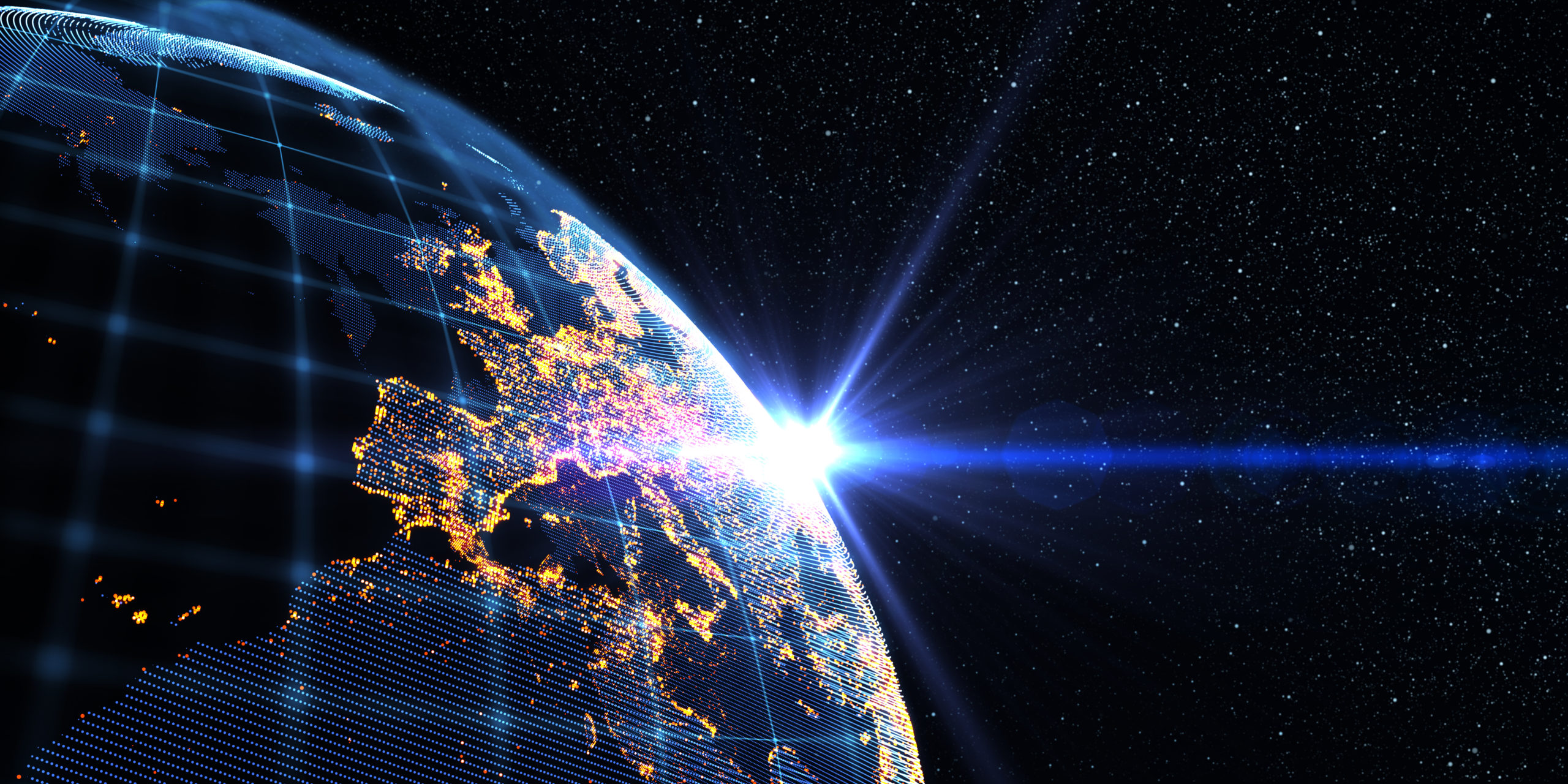