Over the next five years, India moved from a power shortage country to power surplus country so much so, that by start of the millennium, India was a net power exporter! India also moved, value wise, from a net oil importer by value to net oil exporter. The turn of the millennium brought in a host of new changes to the country because of the liberalization work done for one full decade.

In the course of the second decade of liberalization, Electricity Act had come into play. A single National grid was evolved. From multiple state grids, we had five regional grids that matured into One Nation One Grid on 31 Dec 2013.

This connected the surplus East and Central grids to the power starved West and South Grids, equalizing the power availability and the power prices across the entire country.

With the new rules and Act kicking in by 2005, consumers soon became aware of the possibilities of reducing their power price which was hugely overpriced when compared to other countries on PPP (Purchase Power Parity) basis. Particularly, with globalization the power price became a deciding factor on how cost effectively a product is produced. Textiles for instance, has nearly 40% of its cost of production impacted by power prices. Soon every major consumer sought out private power sources or directly contracted with generators.

Even government public sector entities such as Railways, National Textiles Corporation, etc., sought out power producers and signed off them. Railways had a ‘power buying’ company separately formed for all the railways across the country, in the lines of IRCTC. NTC signed up with NTPC and others for power supply!

Now, this meant industries moved out of Distribution companies (DisComs). On the other side, DisComs being what they are, they degenerated into large scale loss making enterprises. Whatever payment dues that they had for the generators from whom they were buying, they continued to default and the outstanding grew exponentially. This brought down the private power companies on one side.

On the other, Banks were asked to tighten their belts. They became stricter. More than fourteen large power plants soon defaulted on their payment dues resulting in them going to NCLT. More than 20,000 MW of installed capacity of power was brought to a standstill.

By 2011-13, work on all new plants were stopped. No new power plants were proposed. Even plants under construction were not really pushed forward.

2014 ushered in a change of regime at the centre and all sufferers expected a shift in policy and some good decision that would aid private players to retrieve their power plants from sure death. But nothing of that sort happened.

Companies continued to flounder. More and more companies buckled under their own weight and debt. Restructuring of finances or take overs helped a few and they came out of the problem. But, by and large, most companies found themselves kneeling for the guillotine.

Now, all this happened prior to the new normal ushered in by Covid. And Covid exasperated it by bringing down the entire nation to a standstill. With no concrete measures forthcoming from the government, many of these companies went to the scrap merchant resulting in a loss of over 25,000 crores of capital assets!

Under this scenario, the new world entered the war zone, making coal once again, black gold. Price of coal and fuels started increasing. And even if you paid higher price, you did not get the supplies on time. Net result, even running plants could not run to full load.

The installed capacity of the power plants in India stands at 399 GW, capable of generating at an average PLF of 70%, about 2,446 trillion kWhs. Actual generation is about 1,383 trillion kWh making our actual PLF due to various factors stand at or about 40%! Grossly underused capacity.

Current situation has made our life more miserable with coal becoming scarcer and the government increasing the duties and GST on solar panels has not helped the situation much. Power prices continue to climb as people scramble for captive plants to contain volatility in their energy prices.

As the world moves towards renewables, we also embark on the large solar bandwagon, not knowing fully the implication of the huge land resource for the purpose along with the life cycle issues when it comes to scrapping them. Luckily, the production related ‘effluent’ from solar cell manufacturing has not been too heavy for us since most of it is outsourced from other countries. But now on, we are going to manufacture them in India.

If the government wants a growth in GDP of 8%, they should target a growth of 16% in power sector. Where are we, is anybody’s guess! 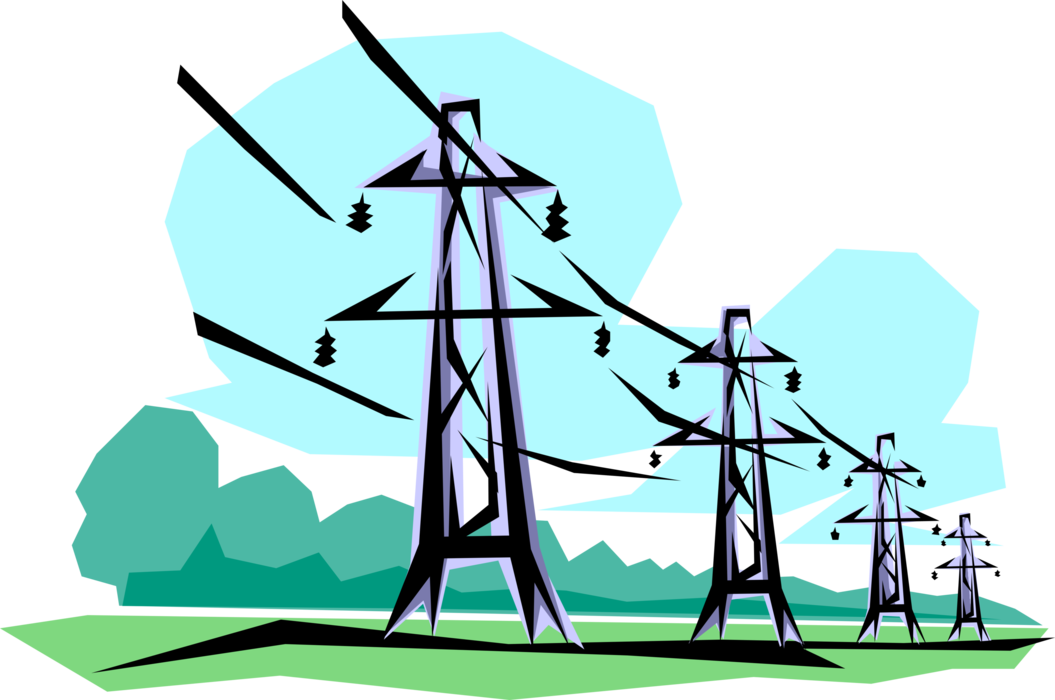