Indian Business Groups are a Rising Presence at COP27

While the annual gathering of the United Nations Conference of Parties(COP) are dominated by the presence of government deligation and climate activists, there is a sharp rise in participation by indian business delegations in recent years, according to analysts and long time participants at these conferences.

While the United Nations Framework Convention on Climate Change (UNFCCC), the umbrella body under which the COPs are held, maintains statistics on participation by different interest groups and their national affliations, it doesn't, however, specifically break them down by businesses or environmental organisations.

Nearly 33,000 delegates have registered for COP27, making it likely the second-largest in COP. India's delegation size, which represents government representatives, is 70.

Mahendras Singhi, managing director and CEO, Dalmia Cement, told the Hindu that there were "12-15 businesses"at the ongoing COP and this was a steady increase from previous COPs. "The opportunity to learn, be part of panels, and present the steps we have taken as a country, industry and commpany to adapt the newer practices to nearly 40,000 participants(who attend the two weeks of the conference) is very valuable," he said in a phone conversation from Sharmel-Sheikh. Going ahead, We are in talks with the Confederation of Indian Industry (CII) to increase indian participation"

The 21st COP in paris in 2015, which resulted in the Paris Agreement, was a turning point that piqued participation, say experts. 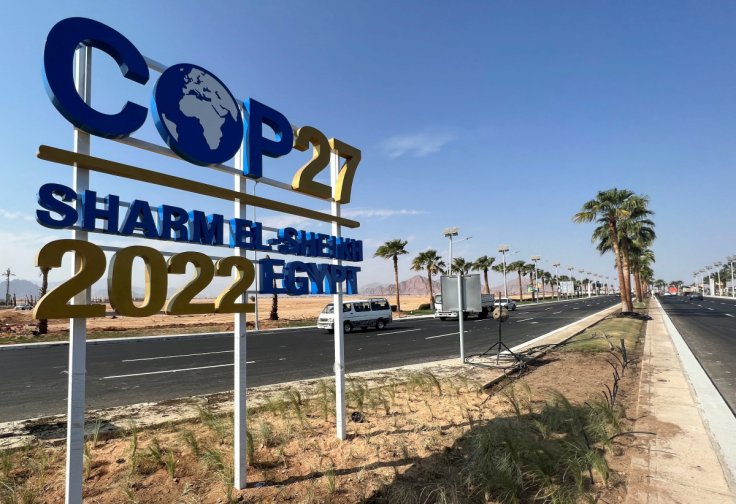